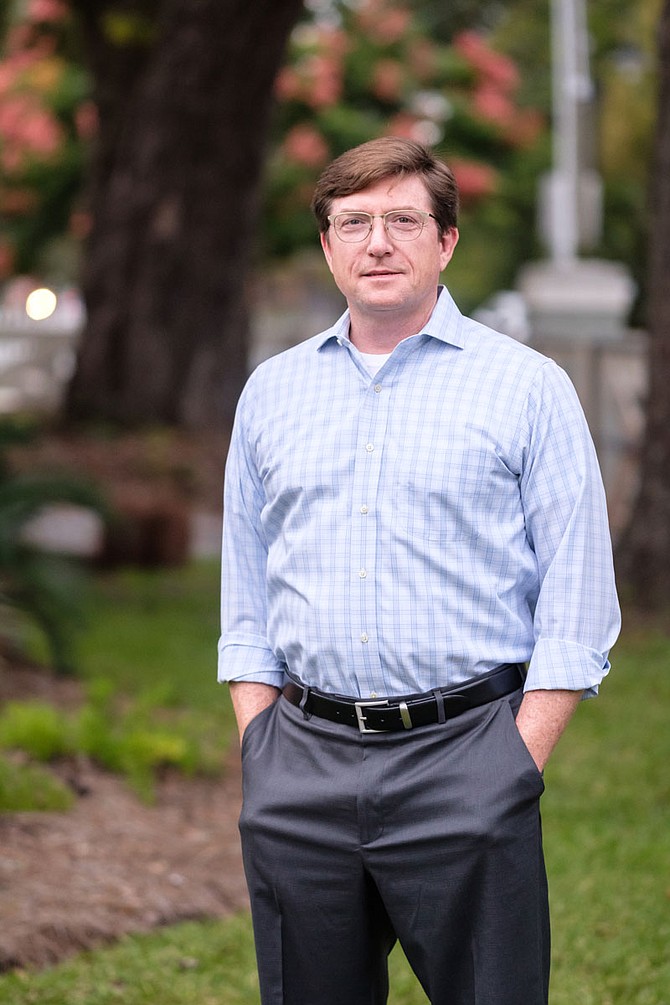 2020 Legislative Preview: GOP In Charge, But Conflict Ahead?