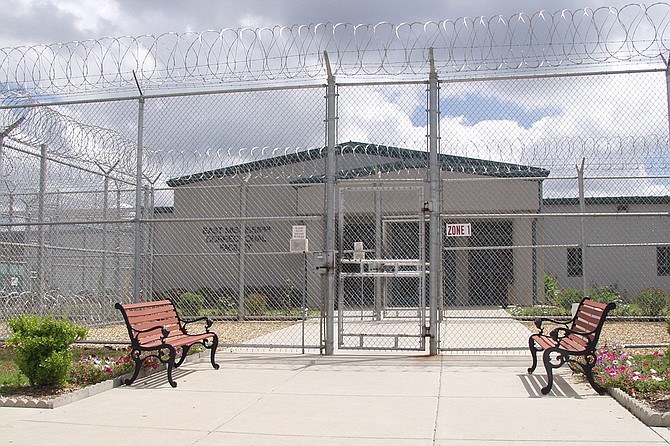 U.S. District Judge William Barbour ruled Tuesday that while conditions may have previously been poor at East Mississippi Correctional Facility near Meridian, there's no longer any evidence that the privately run prison is violating inmates' rights. Photo courtesy MDOC

Judge Rules 1 Mississippi Prison OK, Among Deaths at Others

A federal judge has rejected claims that conditions in a Mississippi prison are unconstitutionally harsh. His ruling comes amid violence at three other corrections facilities that resulted in the deaths ...