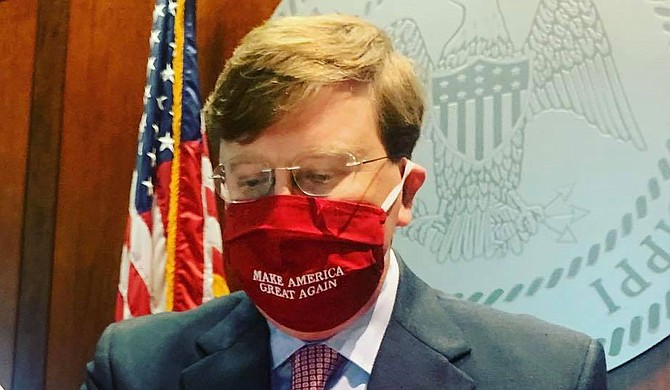 Mississippi Republican legislative leaders helped defeat a 2015 education initiative by arguing that if someone sued the state over school funding, one judge in Hinds County would make budget decisions ...