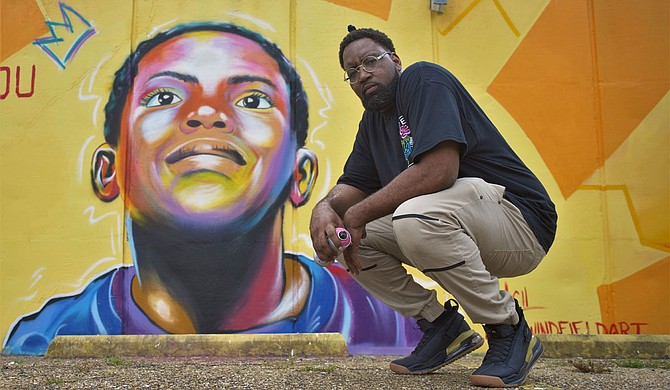 Christopher Windfield says he grew up in some of the worst neighborhoods of Jackson. He grew accustomed to having family and friends involved in street activities.