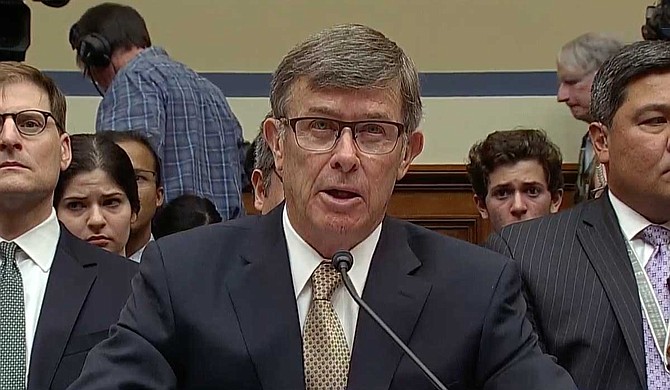 A secret whistleblower complaint at the center of an impeachment inquiry alleges that President Donald Trump abused the power of his office to "solicit interference from a foreign country" in ...