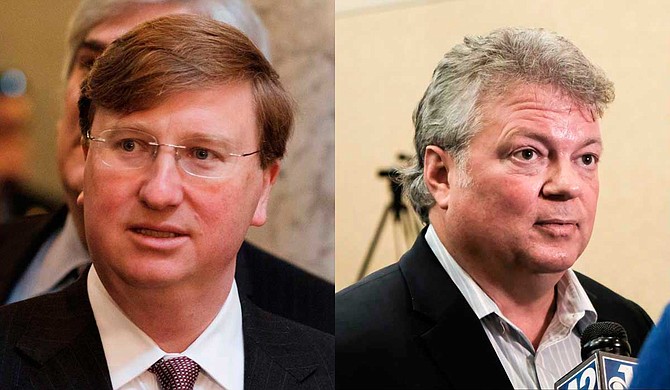 The national governors' groups for both major parties are treating this (election) like a competitive race between fourth-term Attorney General Jim Hood, who won the Democratic nomination Aug. 6, and second-term Lt. Gov. Tate Reeves, who won the Republican nomination in an Aug. 27 runoff. Photos by Ashton Pittman

Mississippians could get a reprieve from political advertising now that the rush of the party primaries is over. Starting in about mid-October, though, people who are easily annoyed by political ...