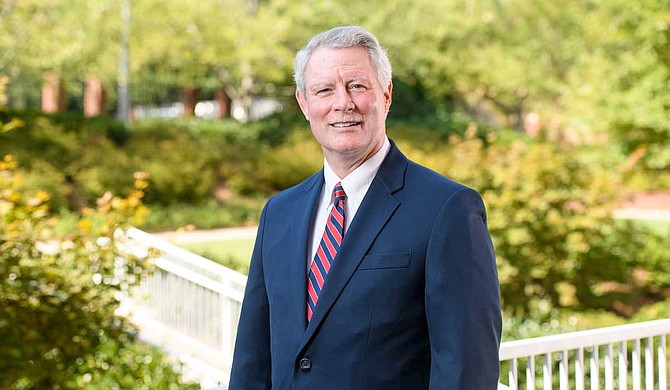 Glenn Boyce, Mississippi's former higher education commissioner, was named last week to lead the university. Critics label his selection improper because the search was cut short before campus groups were consulted and because Boyce was paid about $87,000 by a university foundation to interview influential people about what they wanted in a chancellor. Photo courtesy University of Mississippi

University of Mississippi professors want trustees to explain how they ended up selecting Glenn Boyce as the university's new leader.