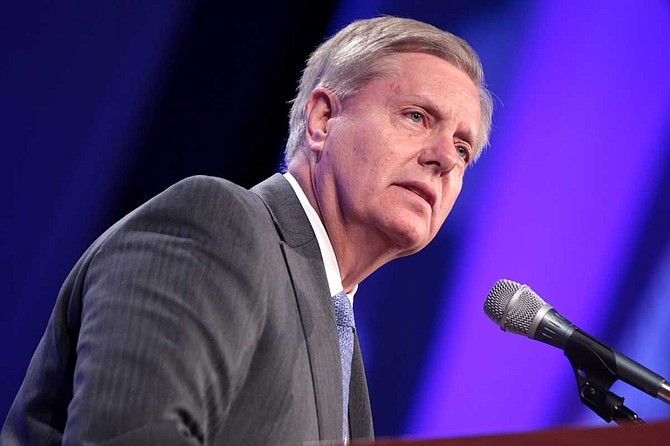 Republican Sen. Lindsey Graham the announcement "a disaster," while Syria's Kurds accused the U.S. of turning its back on allies and risking gains made in the yearslong fight against ISIS. Photo courtesy Flickr/Gage Skidmore

President Donald Trump's sudden decision to pull back U.S. troops from northern Syria drew quick criticism Monday from some of his closest allies in Congress as well as Kurdish fighters ...