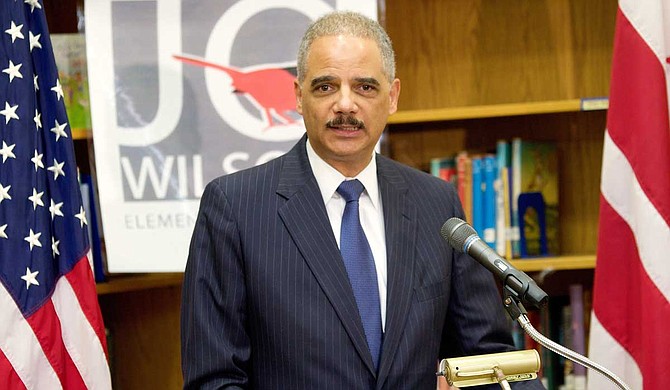 Former U.S. Attorney General Eric Holder said a judge could order Mississippi to do what most states already do — "count all the votes and the person who gets the greatest number of votes wins." File Photo courtesy Department of Education

A new lawsuit by three African American residents of Mississippi seeks to block what it calls the state's racist method of electing the governor and other statewide officials.