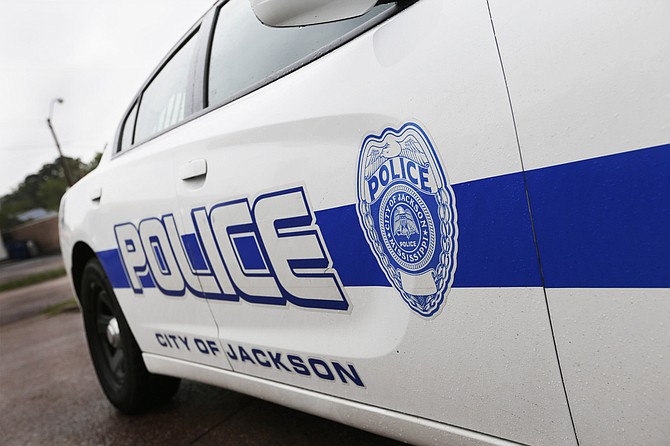 Four police officers in Mississippi have been fired after a man died last month following a confrontation.

The city of Jackson announced the firings of three officers and a supervisor Tuesday following an internal affairs investigation of the arrest and death of 31-year-old Mario Clark.