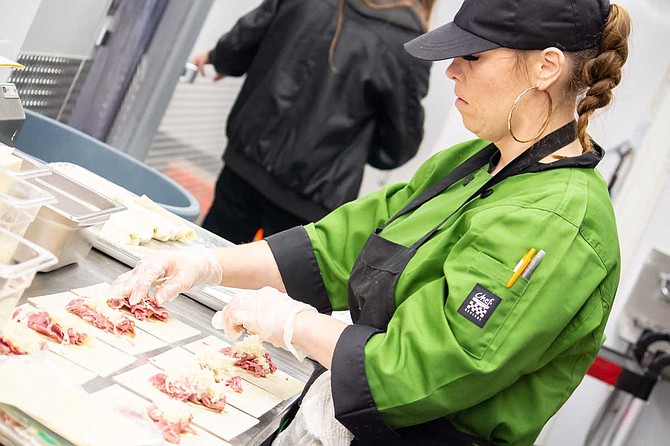 Though a New York-style deli was not on chef Alivia Ashburn-Townsend’s radar, she took the idea and ran with it, creating Ariella’s NY Delicatessen, one of the vendors at the newly opened Cultivation Food Hall. Photo by Joseph Powell