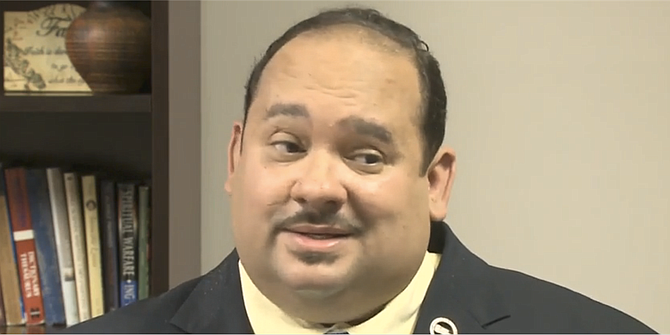 Candidate Backtracks After Saying Office is 'A Man's Job'

Malcolm Johnson, a Democratic man running for office in Mississippi, says he wasn't criticizing all women—just one—when he said being county supervisor is "a man's job."