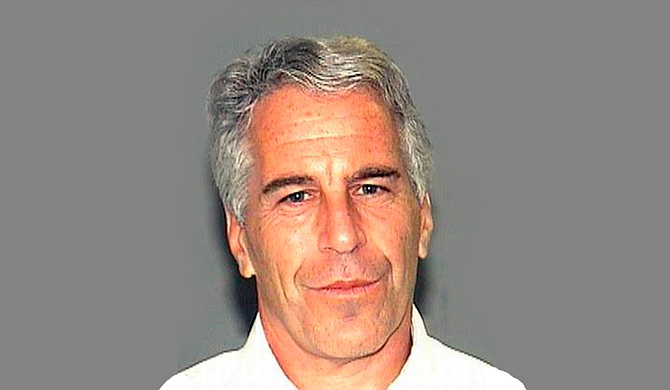 Federal prosecutors arrested 66-year-old hedge fund manager Jeffrey Epstein over the weekend and have charged him with sex trafficking and conspiracy. Eppstein could get up to 45 years in prison for allegedly abusing dozens of underage girls as young as 14. Photo courtesy Palm Beach County Sheriff's Department

Eleven years after letting Jeffrey Epstein off lightly with a secret deal, federal prosecutors took another run at putting the billionaire financier behind bars on sex charges, accusing him in ...