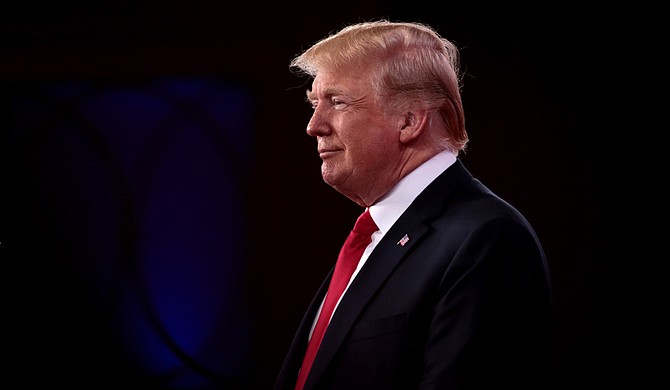 U.S. Census to be Printed Without Citizenship Question

Days after the U.S. Supreme Court halted the addition of a citizenship question to the 2020 Census, the U.S. Census Bureau has started the process of printing the questionnaire without ...