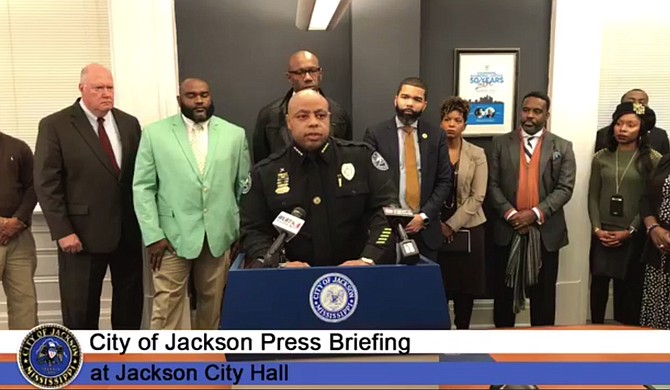 JPD Chief James Davis faced a double crisis that started Jan. 13—the murder of a preacher in the Washington Addition, followed by allegations that an officer may have killed a different man while looking for the murderer. Photo courtesy City of Jackson

The latest murders in Jackson mean that the capital city could be on track for more homicides than in 2018, which was the highest on record since late in the ...