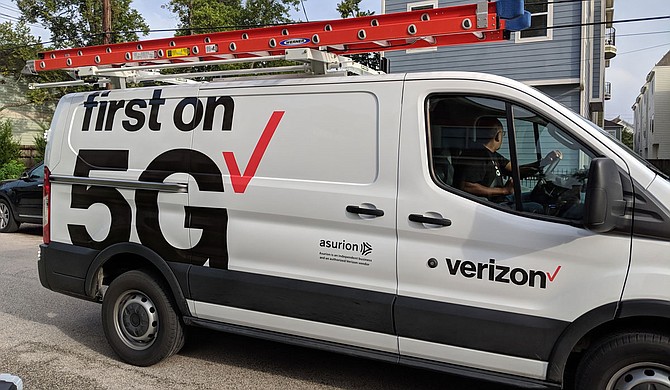 The City of Jackson will proceed to trial against Verizon Wireless after city council voted to reject reaching a settlement with the corporation on Dec. 10. In October, Verizon Wireless filed a lawsuit against the City after the City denied the company a permit that would allow it to build a 150-foot cell phone tower in south Jackson. Photo courtesy Verizon.

Verizon Wireless is suing the City of Jackson over what it claims is an unlawful and discriminatory denial of its application to build a cellphone tower in the city.