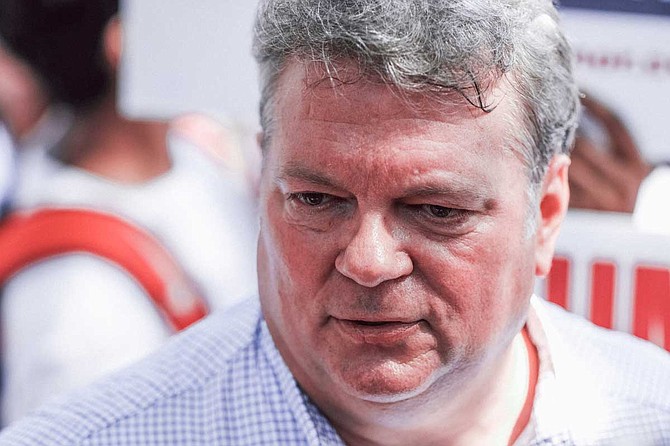 Hood says Mississippi has lost billions of federal dollars by being among the 14 states that have not expanded Medicaid, which is an option under the federal health overhaul that then-President Barack Obama signed in 2010. Photo by Ashton Pittman