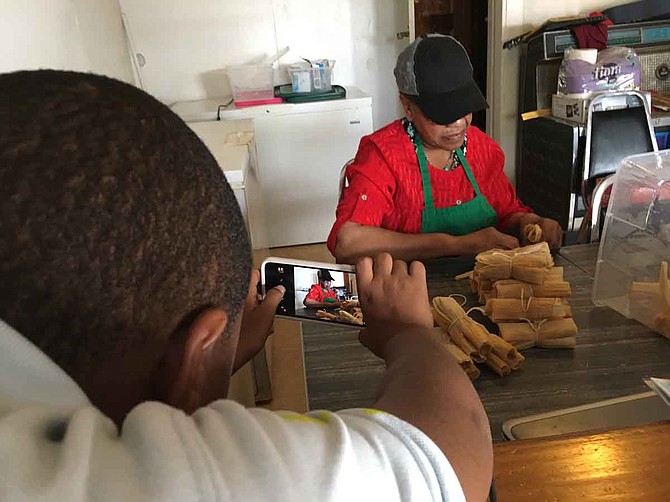 "Rosedale Freedom Stories" is one of the films that will screen during this year's Crossroads Film Festival April 11-13. photo courtesy Blue Magnolia Films

The Crossroads Film Festival, which is in its 20th year, is April 11-13 at Malco Grandview Cinema in Madison, though some films will screen at Hal & Mal's. For more ...