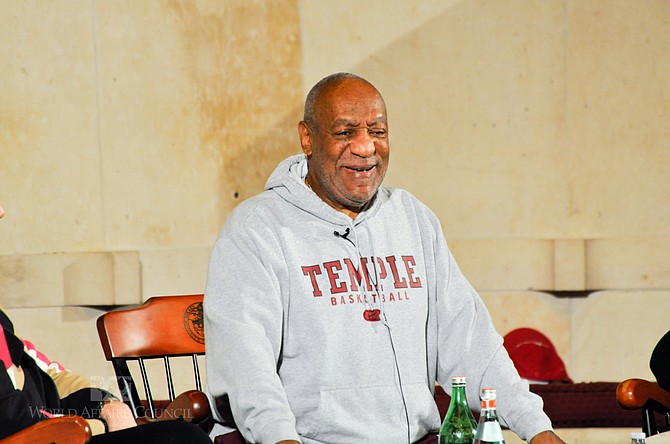 Actor and comedian Bill Cosby has received a sentence of three to 10 years for a 2004 sexual assault. Flickr/wacphiladelphia

The Latest: Cosby Gets Three to 10 years for 2004 Sexual Assault

Bill Cosby has been sentenced to three to 10 years in state prison for drugging and molesting a woman at his suburban Philadelphia home.