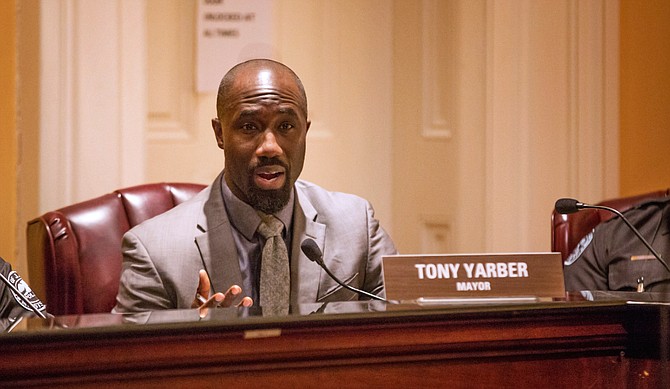 The Jackson City Council voted unanimously on Sept. 11, 2018, to settle a sexual-harassment lawsuit, in which former Mayor Tony Yarber (pictured) was a named party, for up to $35,000.

The Jackson City Council voted unanimously (5-0) at the Sept. 11 meeting to settle a longstanding sexual harassment lawsuit against former Mayor Tony Yarber and several other unnamed "John Does" ...