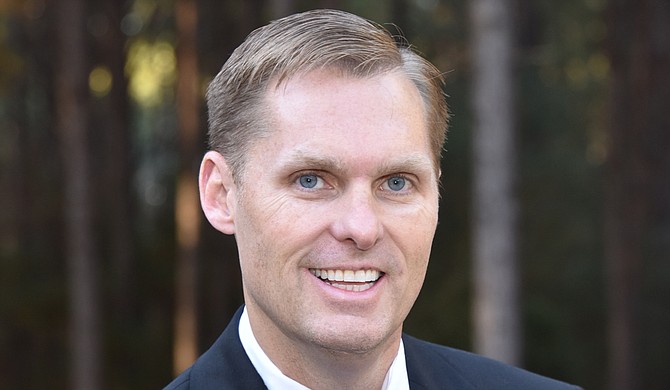 The GOP's Michael Guest (pictured) of Brandon seeks to retain his party's control of the district that runs across 24 counties from Natchez through the Jackson suburbs and farther northeast to Starkville. Guest's opponents are Democrat Michael Ted Evans of Preston and Reform Party member Matthew Holland. Photo courtesy Michael Guest Campaign

Mississippians in the state's 3rd District will elect a new member of Congress as they choose between a Republican district attorney and a Democratic state House member.