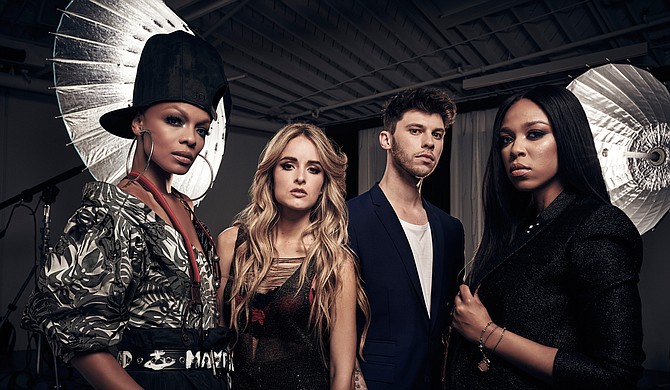 The reality-TV singing competition has long been an entertainment staple, but not every entry in the genre has stood above the crowd. In January of this year, FOX launched its ...