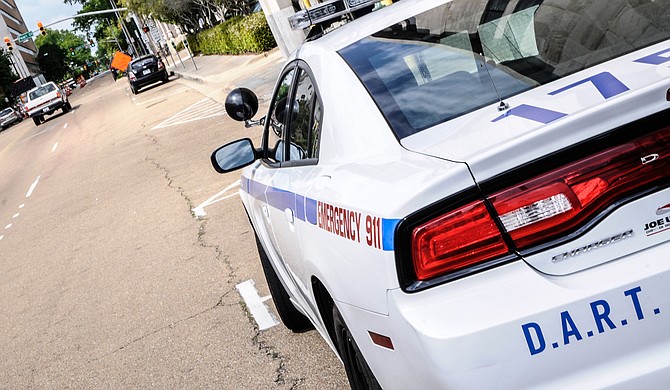 Jackson has three deadly officer-involved shootings at the hands of police officers in 2018, the most recent one on May 9.

The latest deadly officer-involved shooting in Jackson resulted from a traffic stop. A Jackson Police Department officer pulled over Elliot Reed, 30, and Chauncy Reed, 26, apparently brothers, in a ...