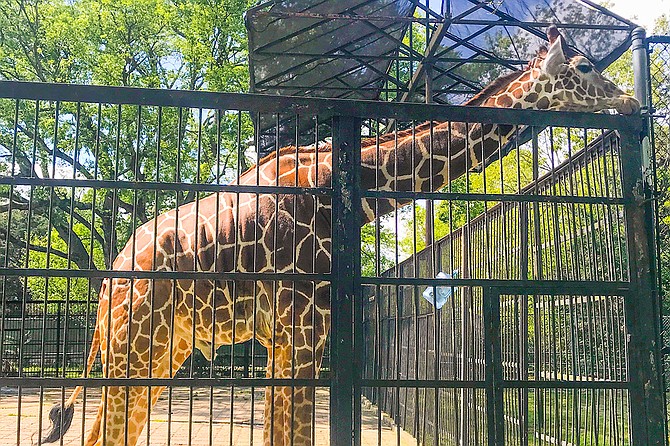 Seven animals at the Jackson Zoo belong to the City of Jackson, and four of them are out on loan. K.D. Knox the giraffe, pictured above, belongs to the Jackson Zoological Society. It also has a spider monkey named Debbie.

Jackson City Council President Charles Tillman of Ward 5 asked the members to use diplomacy during a conversation about the Jackson Zoo at last week's meeting. Not everyone took that ...