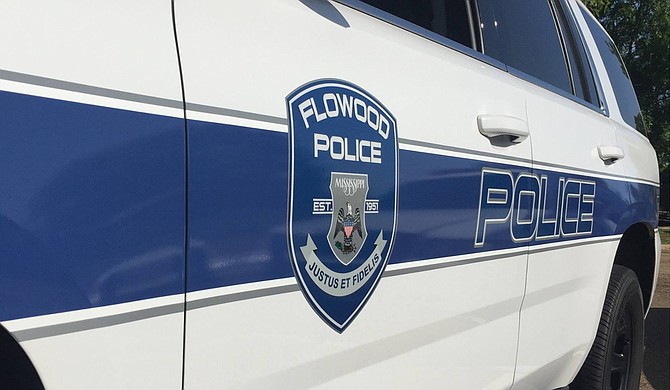 A Flowood police officer shot into Von McDavid's car at a Kroger in Flowood on the evening of March 8, 2018. His lawyer, Dow Yoder, wants more details and for video to be released. Photo courtesy Flowood Police Department

On the evening of March 8, a Flowood Police Department officer unloaded his gun into Von McDavid's car somewhere between four and eight times.