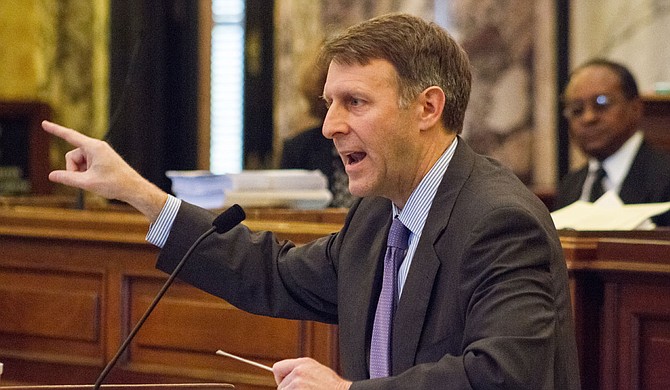 Sen. Gray Tollison, R-Oxford, could not say whether or not the Republican funding formula proposal would be back next year, which is an election year for all state lawmakers.