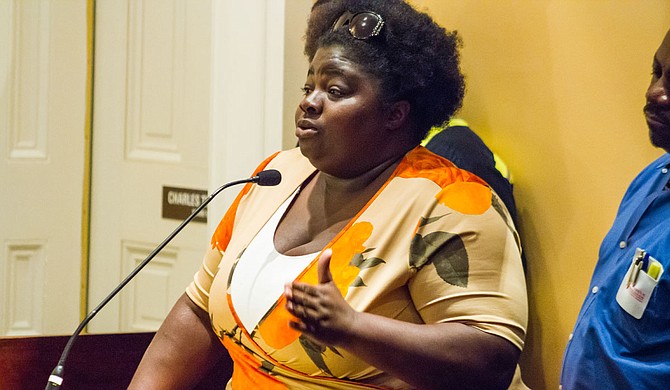 Tetrina Blalock came to the Feb. 27 Jackson City Council meeting on behalf of her cousin, Lee Edward Bonner, who died from a Jackson police officer-involved shooting on Feb. 21 in west Jackson. She called the incident “overkill.”

Lee Edward Bonner, 37, died after a Jackson police officer shot him on Feb. 21 in west Jackson. His family says it was "an overkill," while the City released scant ...