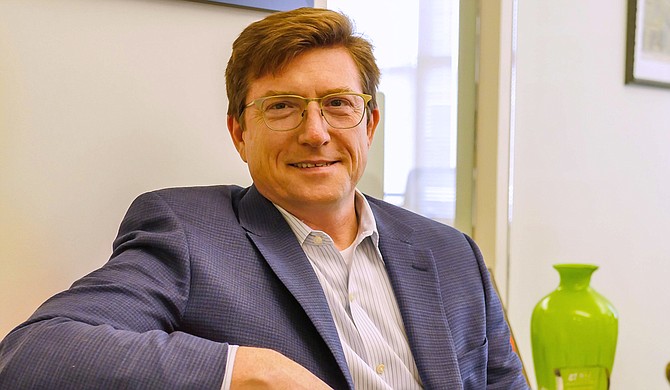 David Baria, a longtime state lawmaker, is running for U.S. Sen. Roger Wicker's seat in Congress because he believes now is the time to change the state's trajectory for the next generations.

David Baria knew he was fighting an uphill battle when he decided to run for U.S. Sen. Roger Wicker's long-held Senate seat. Baria's first challenge, however, is securing the Democratic ...