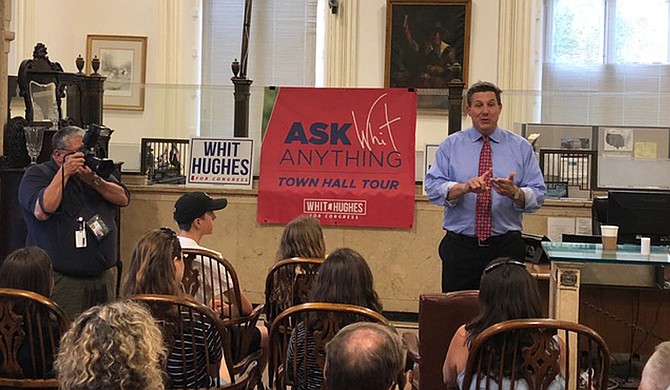 Whit Hughes has deep Republican establishment ties, but says he is running as a political outsider against a local district attorney, Michael Guest.

In a recent interview with the Jackson Free Press, Whit Hughes did not veer far from the established Republican line his mentor Haley Barbour made popular—low taxes, scant regulations (including ...