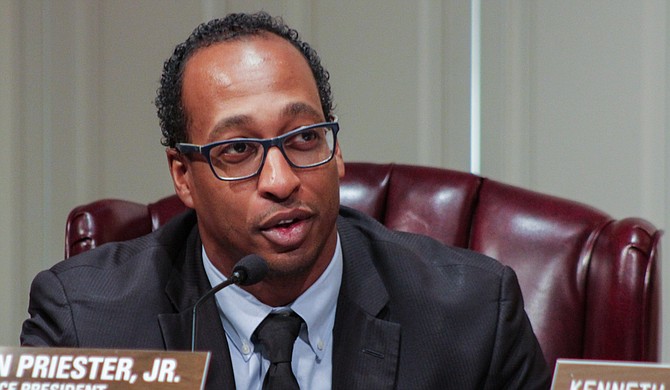 After almost an hour of deliberation, the Jackson City Council voted to conduct a market feasibility analysis of the city’s downtown central business district to satisfy re-negotiated terms with the City’s $7-million debt to HUD.

A $7-million debt to the Department of Housing and Urban Development caused contention at the first Jackson City Council meeting of the new year, bringing recurring HUD headaches back to ...