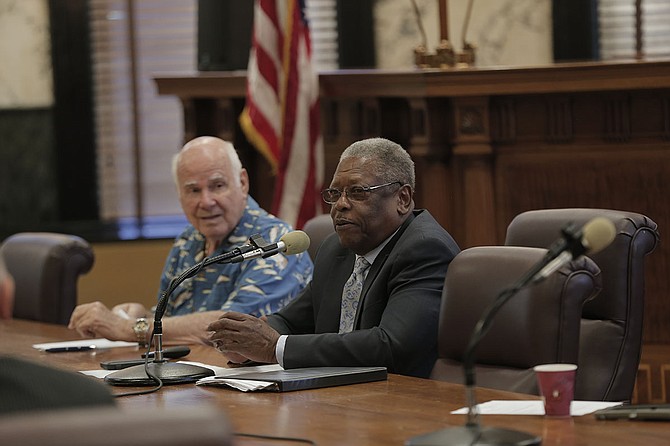 Sen. Willie Simmons, D-Cleveland, called a Senate Transportation Committee meeting in August 2017, signaling the Senate’s willingness to work with the House on options to fund the state’s roads and bridges in the 2018 legislative session.