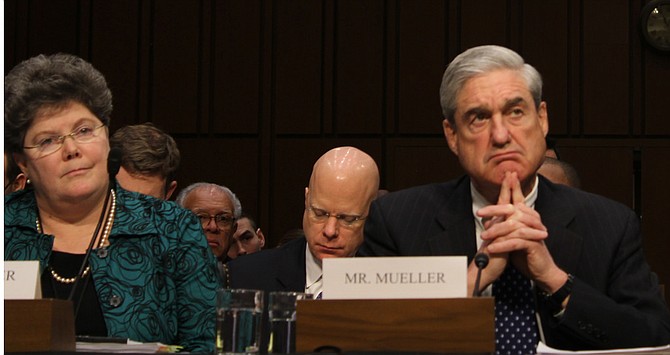 The federal indictment, brought by the office of special counsel Robert Mueller, represents the most direct allegation to date of illegal Russian meddling during the campaign that sent Trump to the White House. Photo courtesy Flickr/Kit Fox Medill

Thirteen Russians, including a businessman close to Vladimir Putin, were charged Friday in an elaborate plot to interfere in the 2016 U.S. presidential election through social media propaganda, aimed in ...