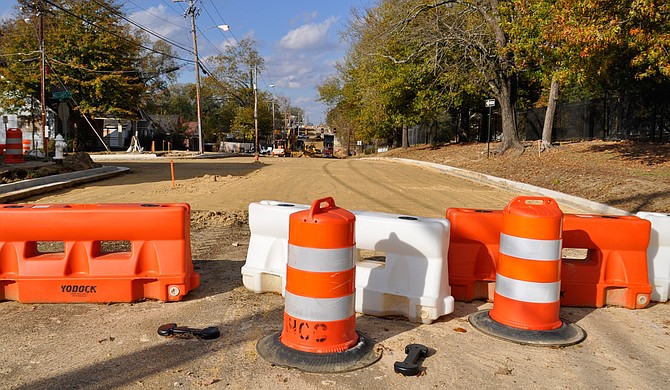 The City of Jackson announced on Tuesday, Aug. 14, that it entered into an interlocal agreement with the Hinds County Board of Supervisors to repair 59 streets within city limits.

At a press conference in July, the mayor defended himself and his administration against claims that he had a stack of interlocal agreements on his desk he had been refusing ...