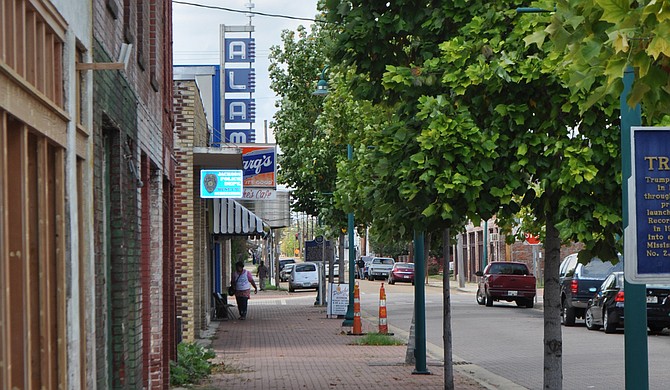 After over an hour of deliberation, the Jackson City Council voted to hand over seven of eight parcels Oxford-based developer Clarence Chapman after years of hold-up.