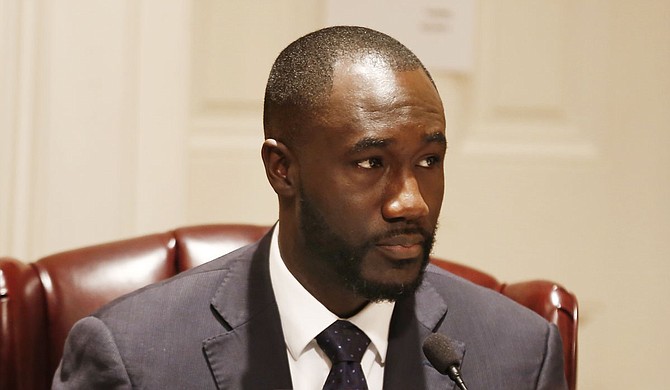 Jackson and Atlanta have been interconnected since the Mayor Tony Yarber era. Mitzi Bickers is one of those common threads, having worked on both Kasim Reed's campaign in 2009 and ...