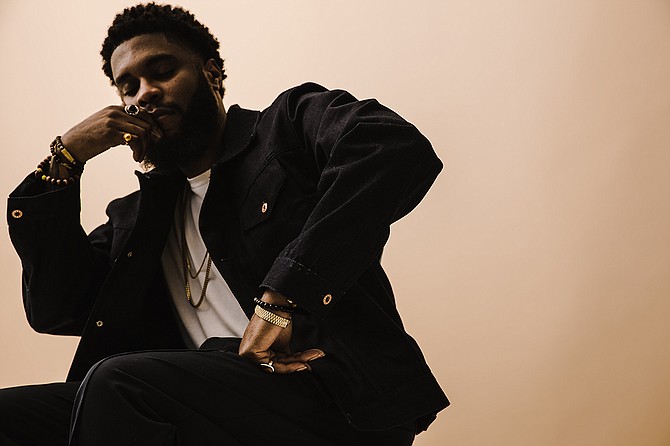 After Big K.R.I.T., a Meridian native and hip-hop artist, announced that he had split from Def Jam Records in 2016, he decided to officially launch his own record label, Multi Alumni. Photo courtesy Joshua Kissi

Justin Scott, better known as hip-hop artist Big K.R.I.T., says that he has always felt like a bit of an anomaly.