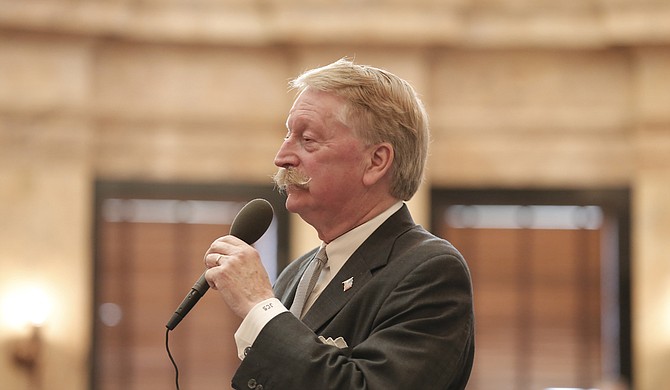 Rep. Jeff Smith, R-Columbus, told the Mississippi House of Representatives that negotiating with the Senate is difficult—but not impossible.

Late in the 2018 legislative session, Rep. Jeff Smith, R-Columbus, talked about a night that his son broke curfew. His boy had spent his father's money on "whiskey, women and ...