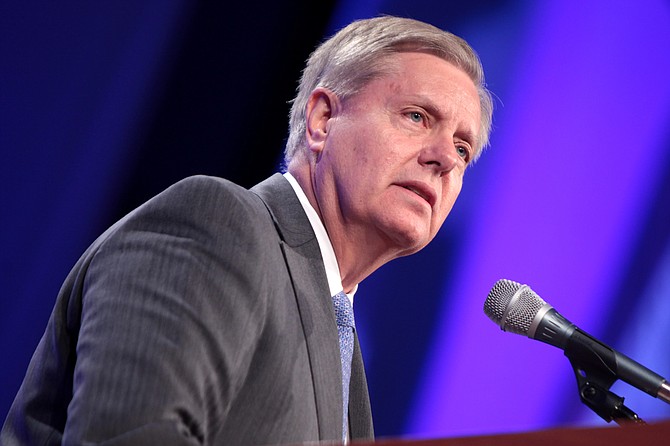 Facing assured defeat, Republican leaders decided Tuesday not to even hold a vote on the GOP's latest attempt to repeal the Obama health care law, surrendering on their last-gasp effort ...