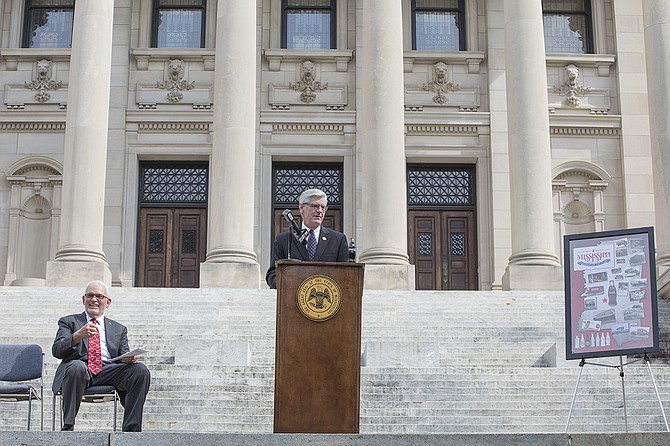 Gov. Bryant on JPS Takeover: 'Not Going to Rush Judgment'

After meeting with Mayor Chokwe A. Lumumba this morning, Gov. Phil Bryant said today that he does not plan to "rush judgment" on the Mississippi Board of Education's proposal to ...