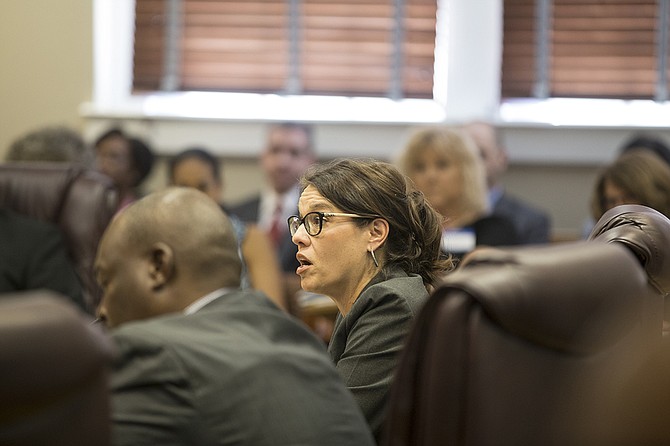 Paula Vanderford, chief accountability officer at MDE, told the Mississippi Board of Education that both audits of JPS—one completed in April 2016, the other in August 2017—revealed similar deficiencies in the school district.

Next Steps for JPS Takeover: Governor in No 'Rush'

Jackson Public Schools started the week of Sept. 11 facing a possible takeover and ended with its fate in Gov. Phil Bryant's hands.