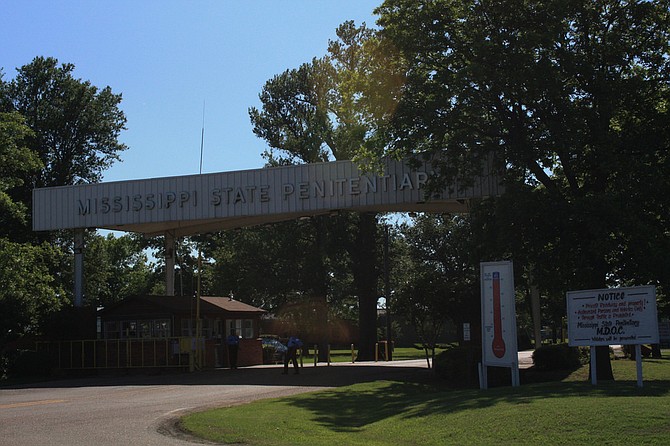 Two inmates, included a convicted murderer, have escaped from Mississippi's largest prison, with officials saying they're armed and dangerous.