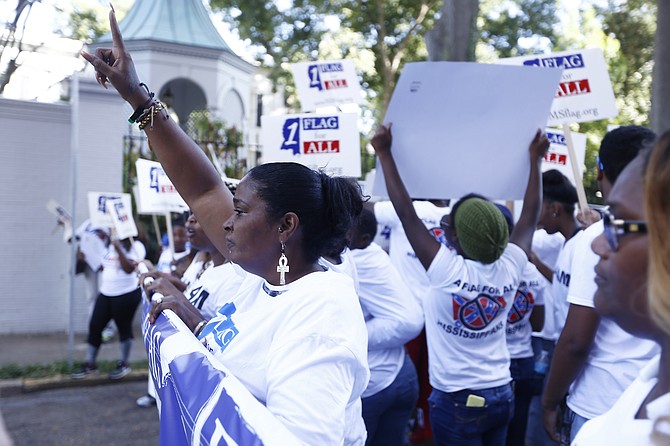 Local activist Sharon Brown started the One Flag for All campaign to change the Mississippi flag by a ballot initiative, but the campaign did not get enough signatures to get on a ballot. The campaign hosted a march in October, calling for lawmakers and Mississippians alike to unite and change the state flag.

Amid Growing Scrutiny and Pressure, State Flag May Land at Supreme Court

Pressure to change the Mississippi state flag has intensified since shocking images emerged of torch-wielding white supremacists in Charlottesville, Va., marching to protect symbols honoring the Confederacy—a weekend rally that ...