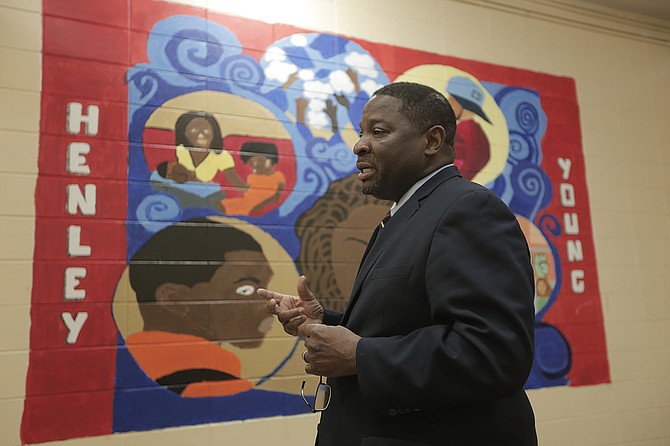 Johnnie McDaniels is the executive director of the Henley-Young Juvenile Detention Center in Jackson. He has serious concerns about treatment of young suspects.