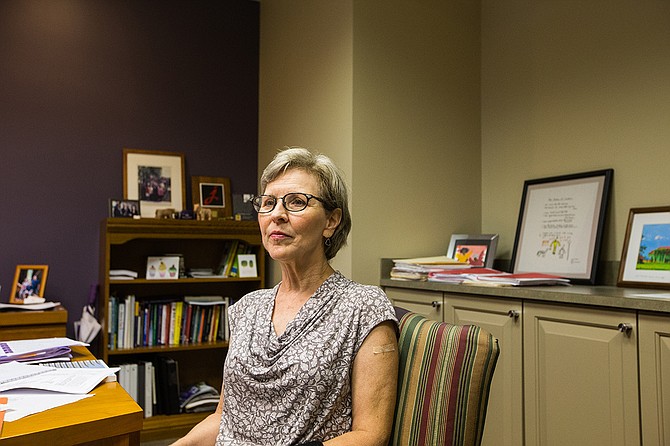 As president of Parents for Public Schools of Jackson for 12 years, Susan Womack worked to keep middle-class black and white families in Jackson Public Schools, but found that many who could afford it left the public schools.