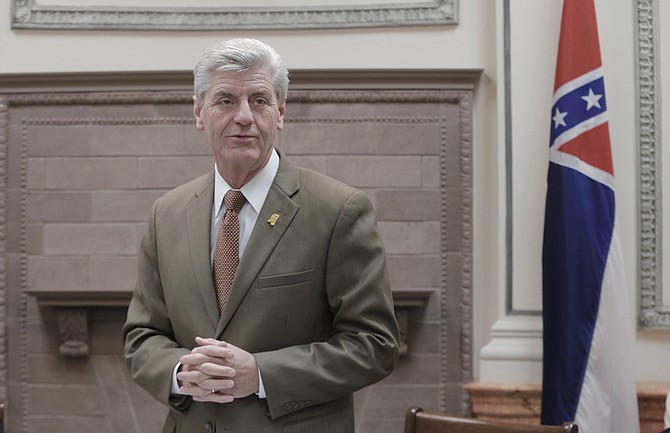 Gov. Phil Bryant, a Republican who has long voiced concerns about people entering the country illegally, said he would sign the measure into law.

Mississippi took another step Tuesday toward banning sanctuary cities when Gov. Phil Bryant said he would sign a bill that would keep government agencies from sheltering people in the country ...