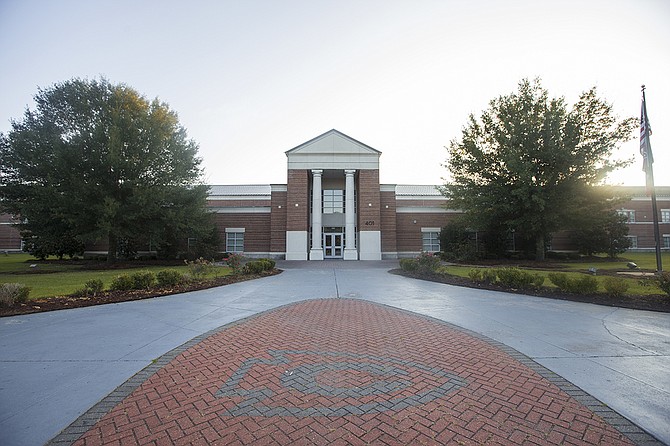 The Clinton Public School District is the state’s highest-performing, majority-black school district in Mississippi; the district received an “A” grade in 2016.

Minding the Equity Gap: How Majority-Black Clinton District Earns Its ‘A’ Rating