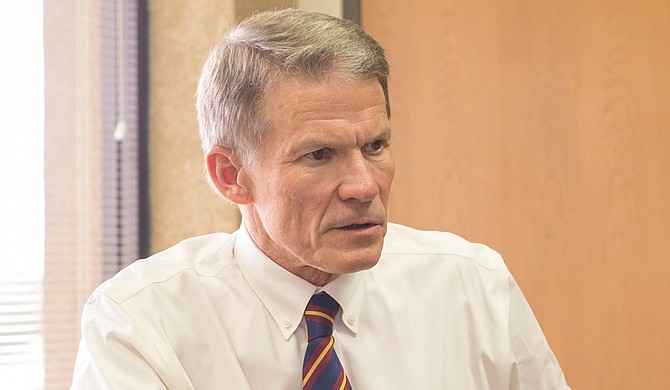 Department of Public Safety Commissioner Marshall Fisher made the joint announcement Tuesday with lawyers from the MacArthur Justice Center and the Southern Poverty Law Center, after advocates complained it was another way that the state was criminalizing poverty.

Mississippi will stop suspending people's driver's licenses purely because they haven't paid court fines and fees, and tens of thousands of people who lost driving privileges could get them back.