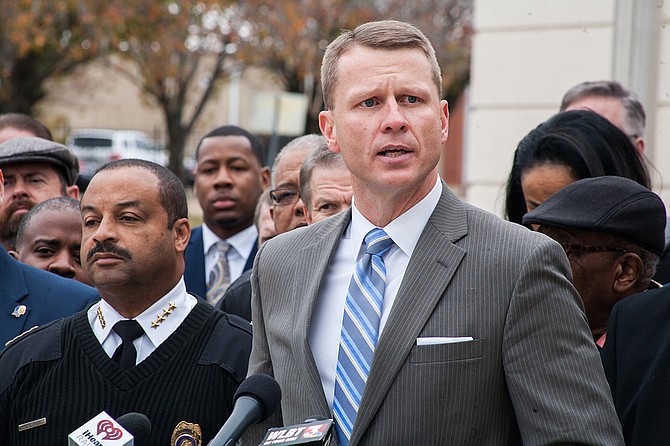 On the steps of the federal courthouse in downtown Jackson, U.S. Attorney Mike Hurst stood alongside federal, state and local law enforcement as he announced their new project to reduce ...