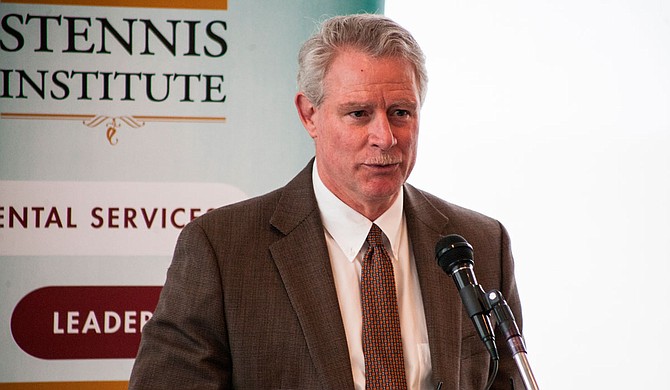 IHL Commissioner Glenn Boyce said this week that Mississippi’s three public HBCUs must compete on a level playing field with the state’s other public universities, even after the Ayers settlement funding runs out.

UPDATED: The Fallout of the Ayers Settlement

Three of Mississippi's historically black colleges and universities—Alcorn State, Jackson State and Mississippi Valley State—had a lot to gain back in 1975 when Jake Ayers filed a lawsuit against the ...