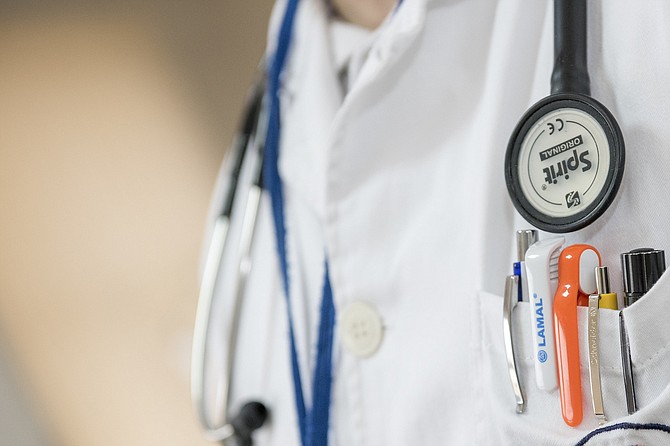 Auditors and Mississippi Division of Medicaid staff recovered more than $8.6 million for fiscal-year 2017, caused by improper payments and, in some cases, fraud. Photo courtesy Flickr/Hamza Butt

Auditors working in the Mississippi Division of Medicaid and the attorney general's office recovered more than $11 million in improper payments and claims for fiscal-year 2017 after analyzing medical claims ...